Brandon provides a unique insight which will have you convinced that a Second Passport is not just nice-to-have, but a life-transforming investment. For more than a decade, Brandon has been involved in immigration and settlement of newcomers to Canada. He has operated a boutique immigration practice, Maple Immigration Services, and his book, Second Passport, addresses why having options for the future is more important than ever. His approach has led to the development of The Immigration Success System™ which is comprised of three stages (Planning, Implementation, & Settlement), broken down into eight steps, which Brandon has used to help thousands of people immigrate and settle in Canada.

Strategically, Canada is well positioned to provide you financial and job options, as well as free healthcare. Brandon believes that having a Second Passport is the key for people who want to plan ahead for the future and have viable alternatives. Whether it’s parents planning the prosperity of their children and future generations, or individuals looking ahead to expand their careers, or establish financial stability for their own retirement, the benefits of a Second Passport are numerous and surprising to most. 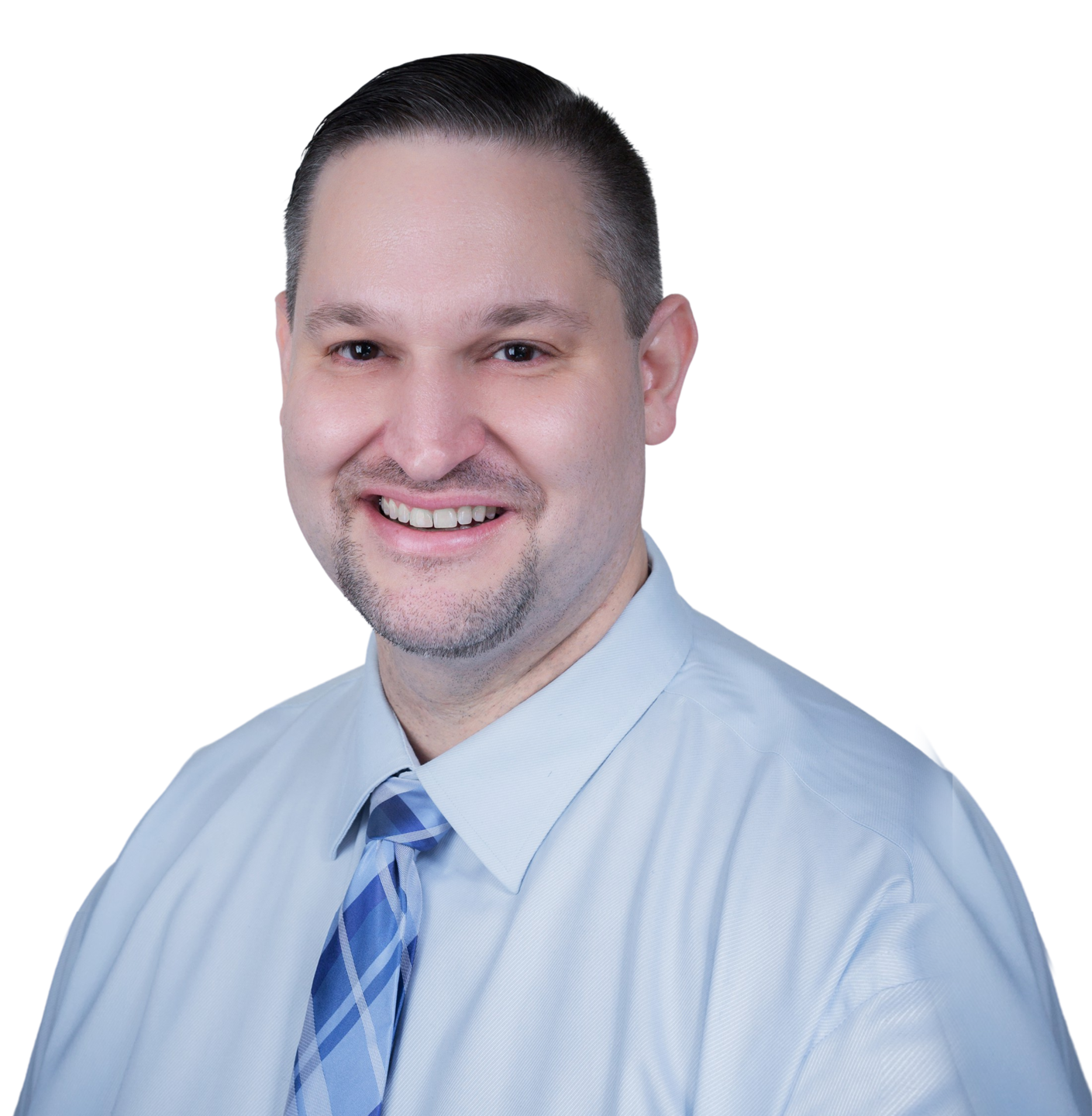 Second Passport: Your Guide to a Secure Alternative Home for You and Your Family... Just in Case 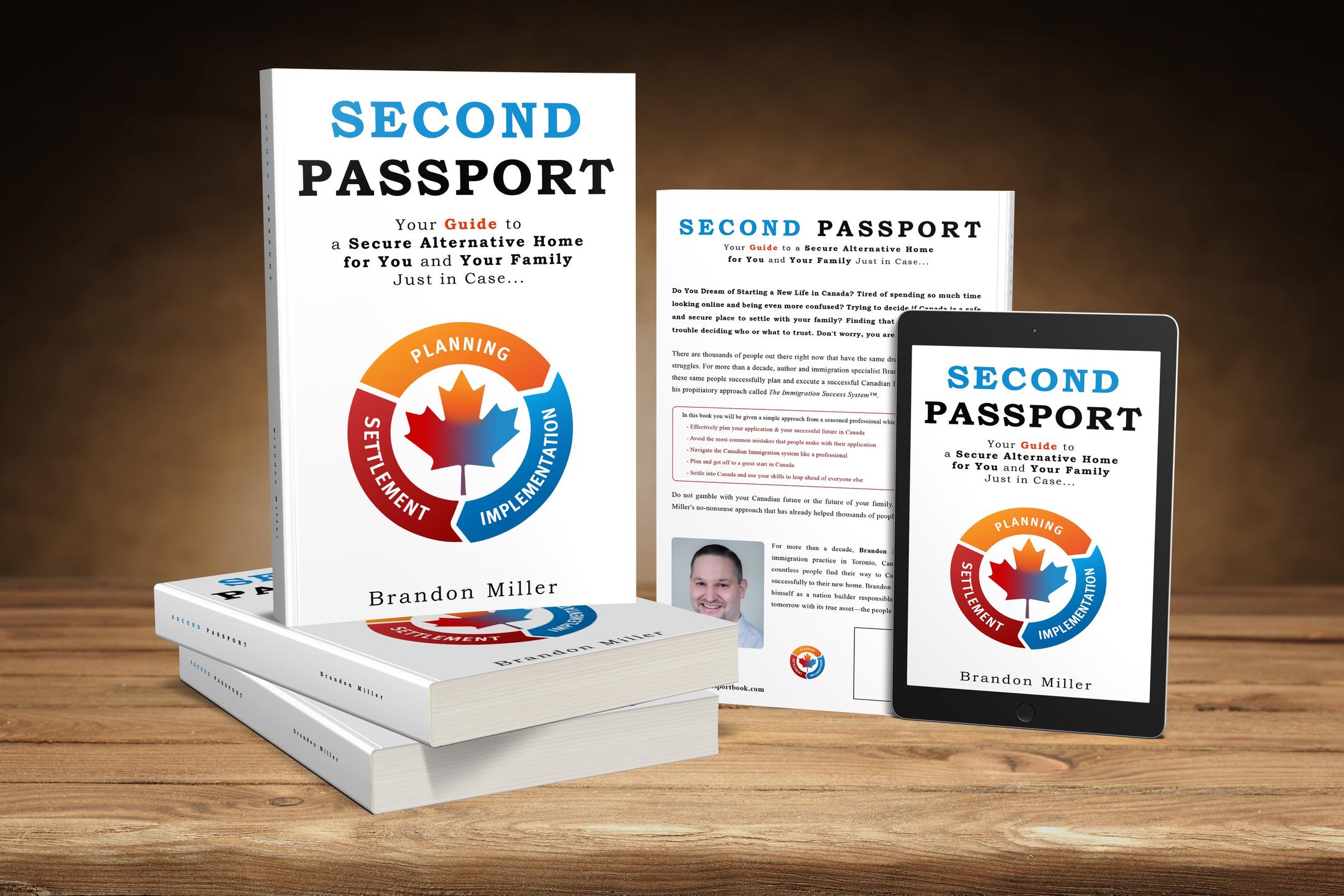 For more than a decade, author and immigration specialist Brandon Miller has been helping people successfully plan and execute a successful Canadian Immigration Application and kickstart their life in Canada seamlessly. This book will give you a simple approach from a seasoned professional which will teach you how to:

Check out Brandon's interviews with various hosts where he covers Canadian Immigration in relation to education, investments & business, travel, and financial independence & retirement! 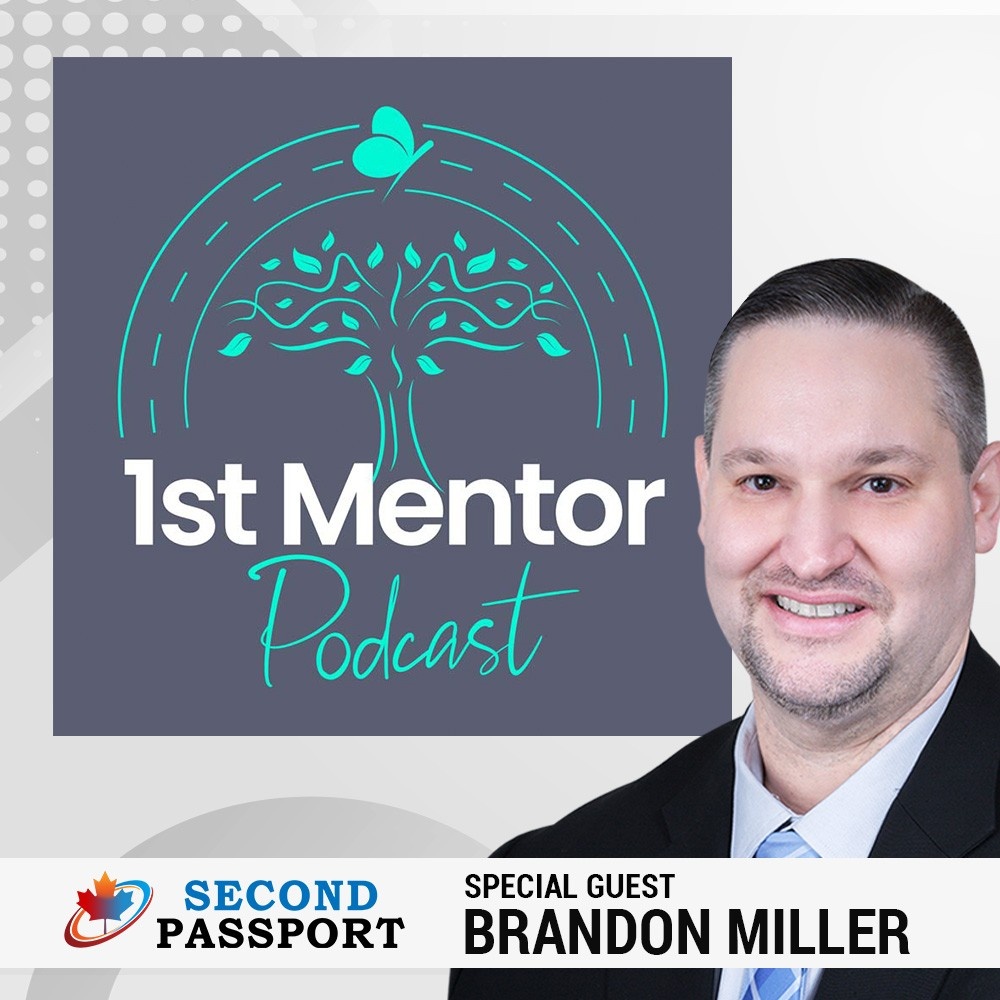 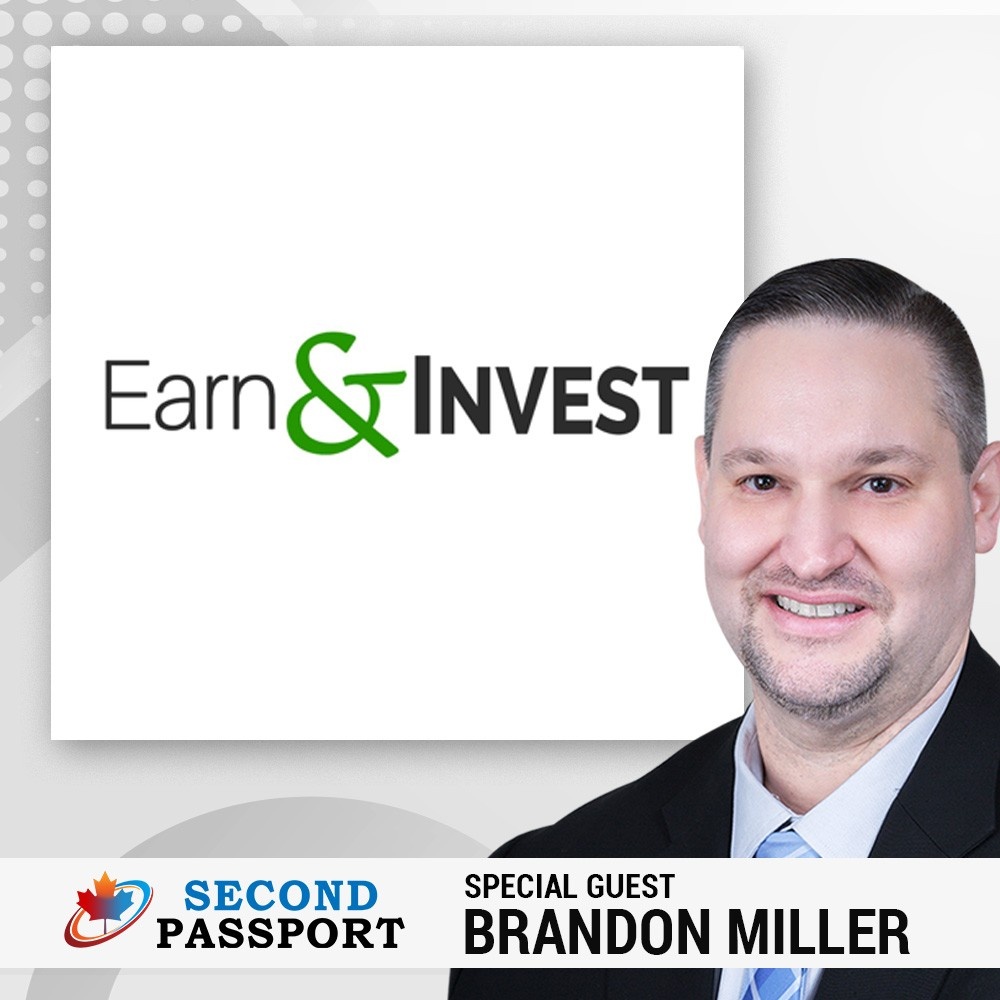 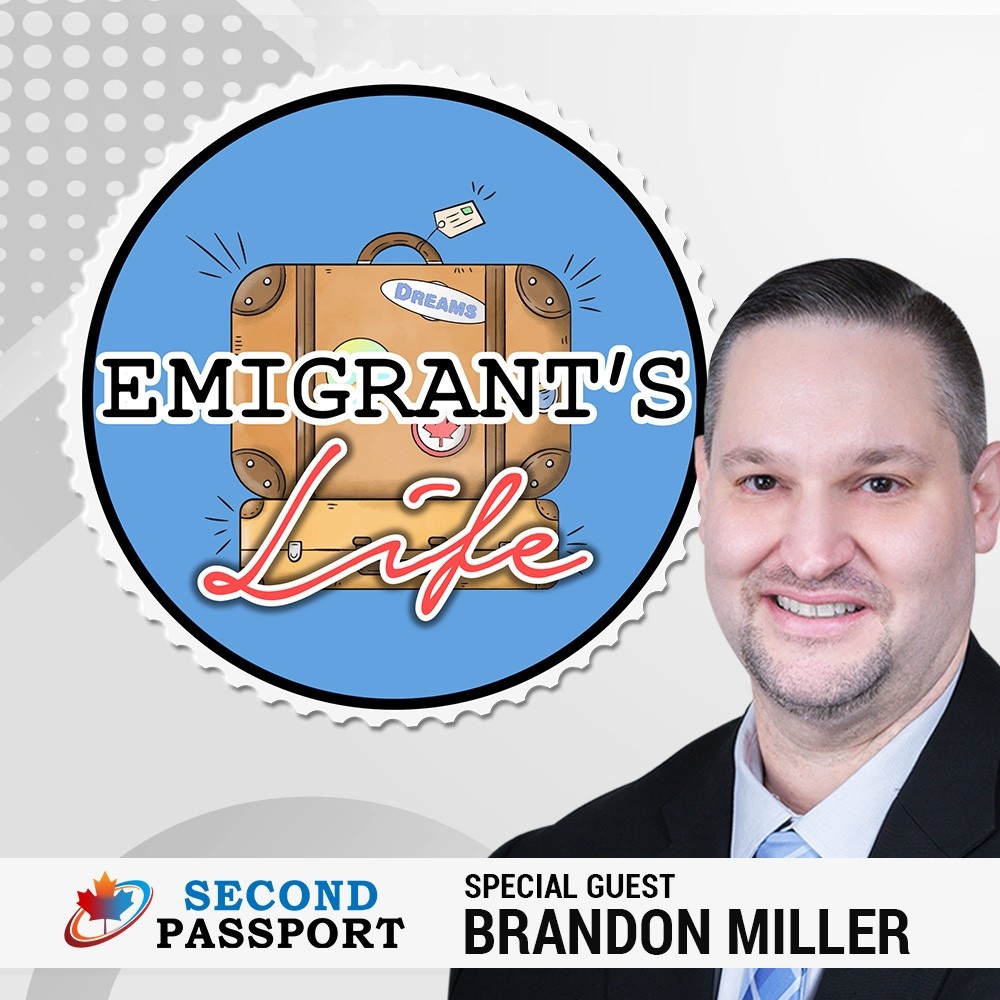 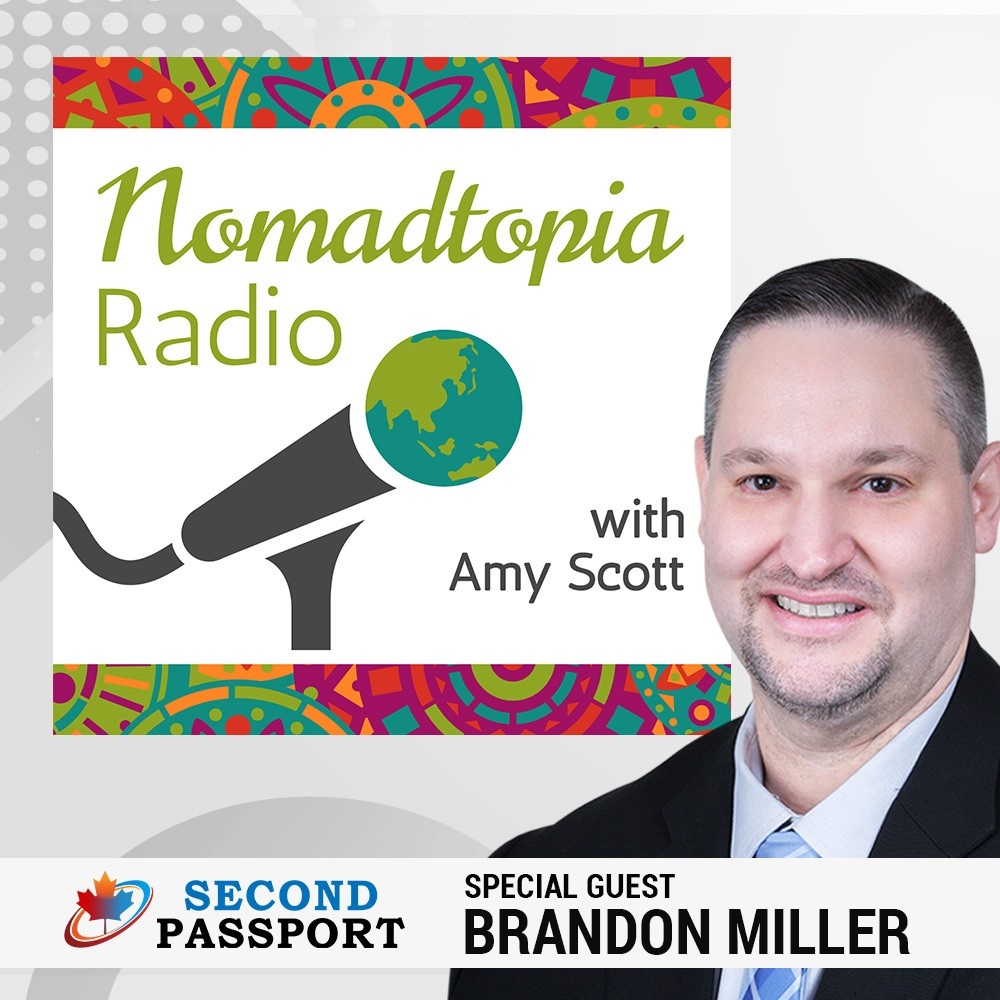 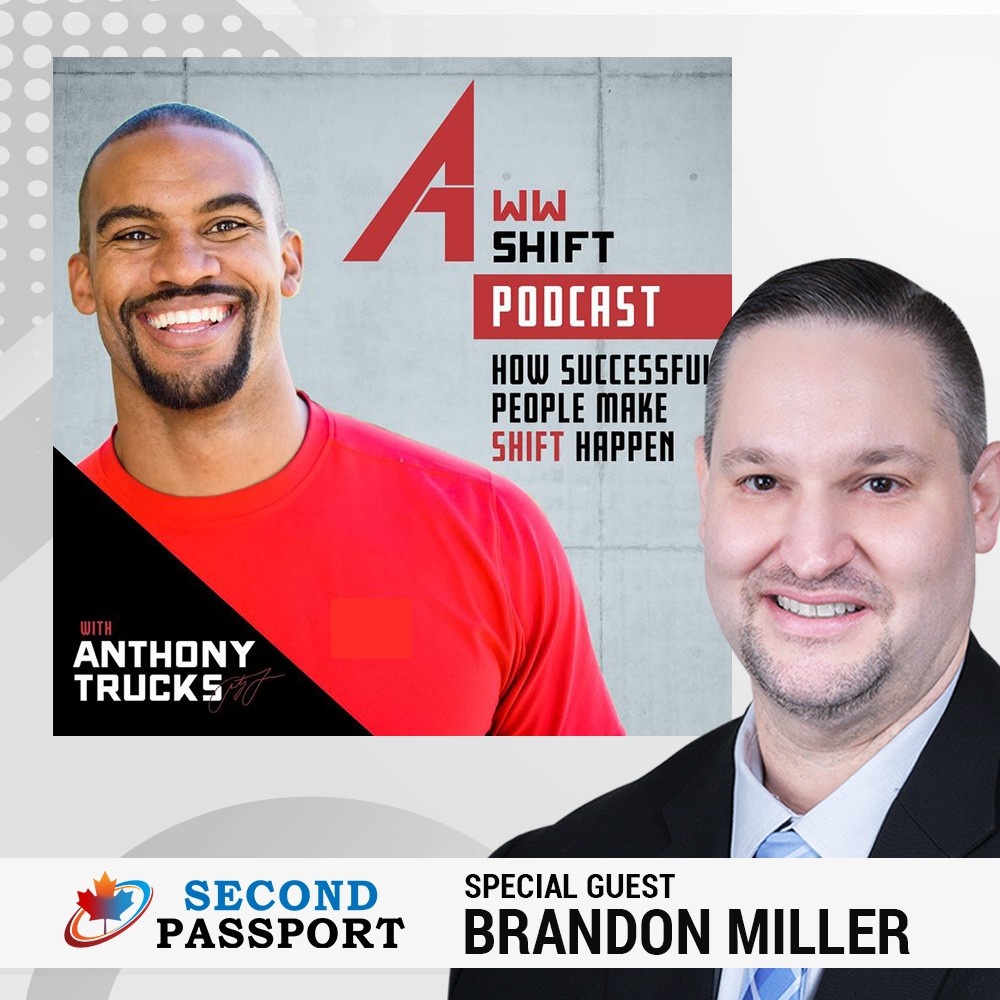 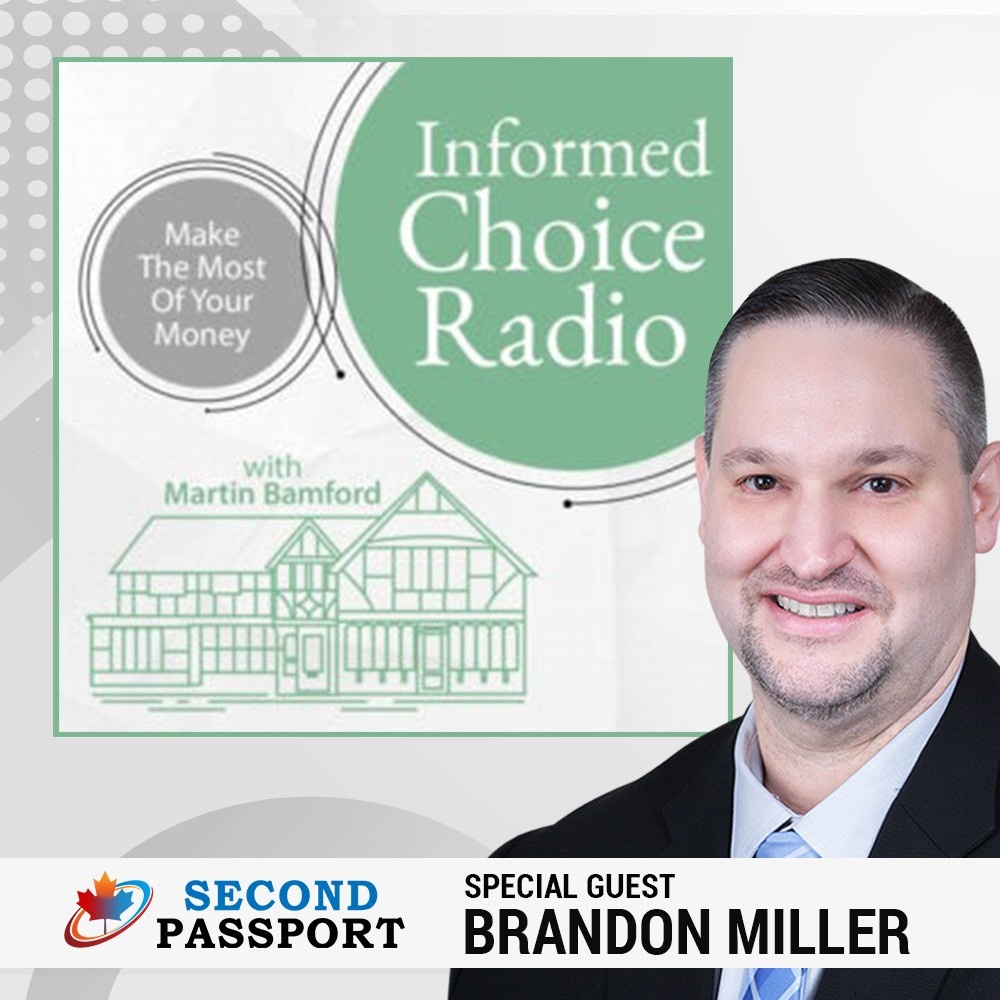 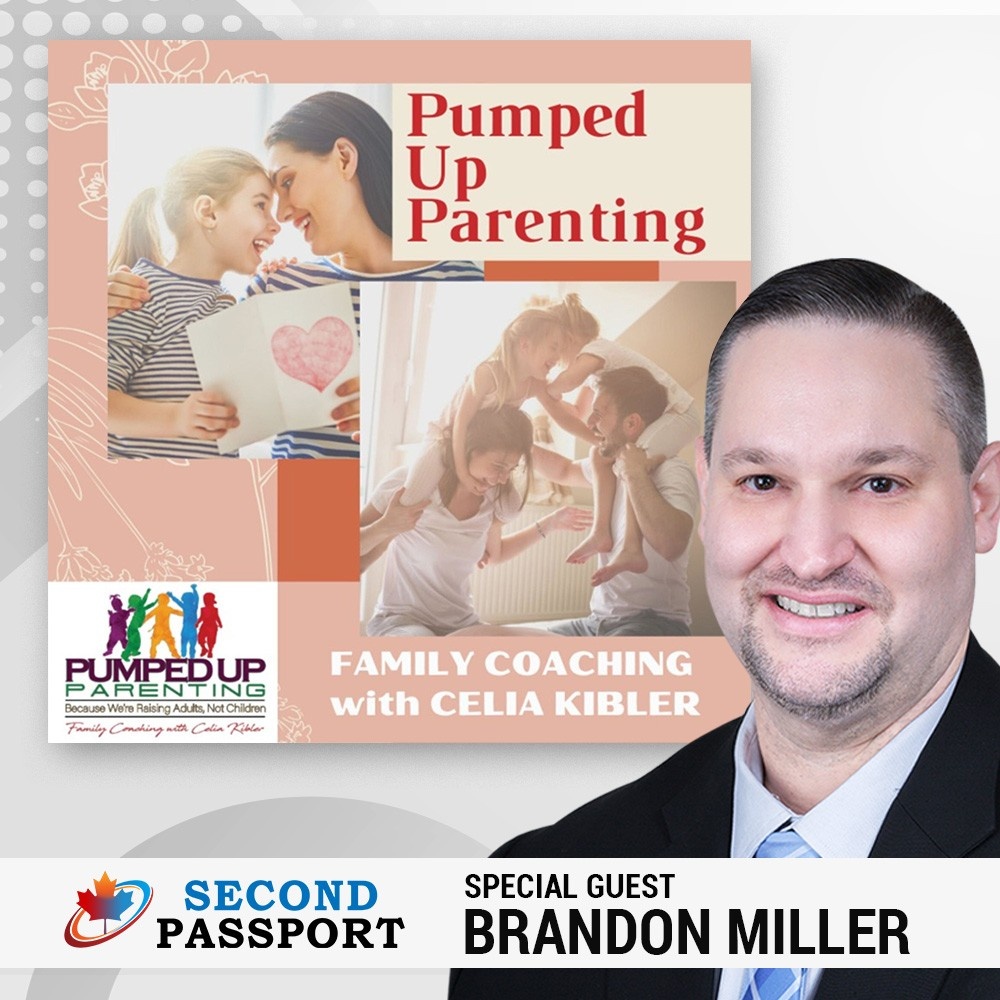 Pumped Up Parenting with Celia Kibler 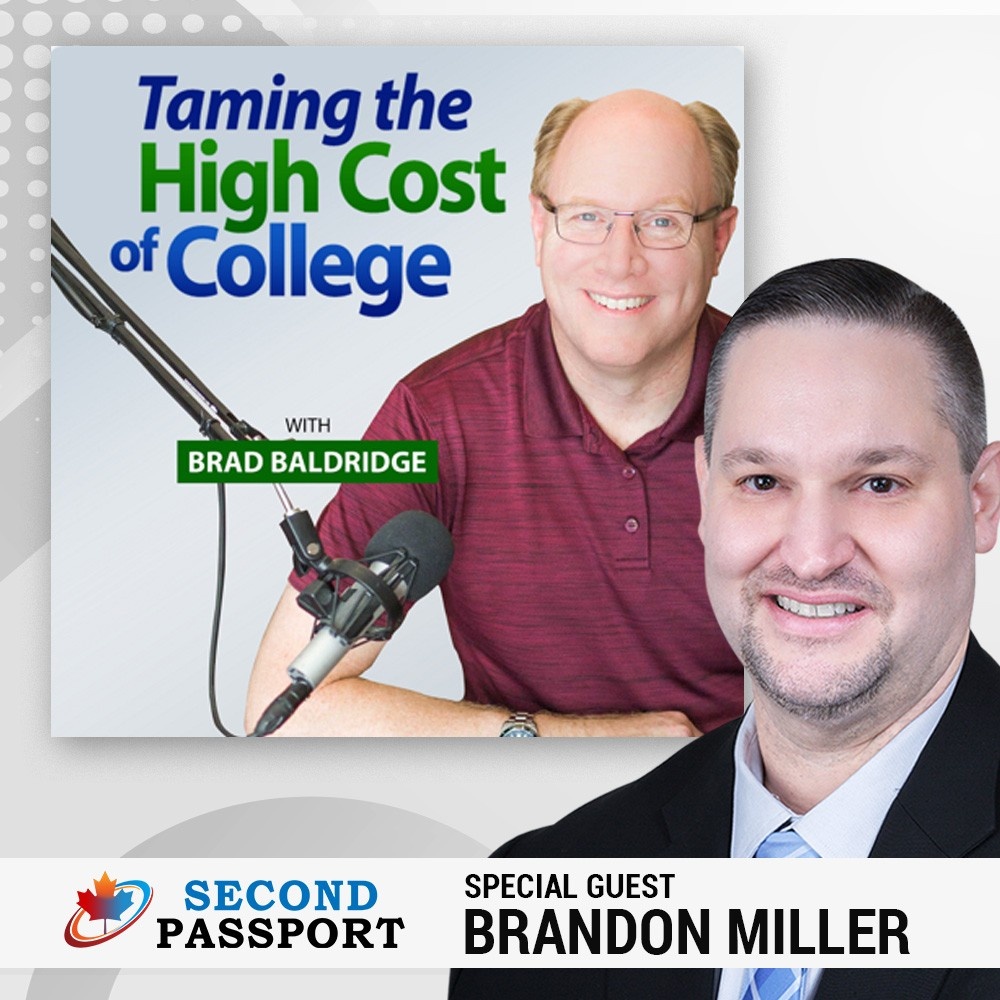 Taming the High Cost of College with Brad

Brandon is open to speaking on a various of topics relating to moving to Canada. If you're interested in having Brandon on your podcast, YouTube Channel, or would like to collaborate in any way, please fill out the form and our team will be in touch!

This is where you would add your opt-in form.

If this pack, or any of our other designs, is of interest to you feel free to reach out with any questions.